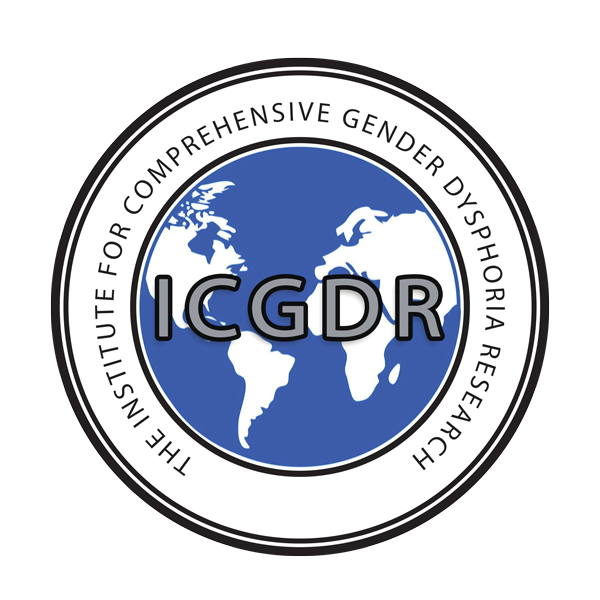 Michael Bailey is a Professor in the Department of Psychology at Northwestern University, where he has taught since 1989. Although his research has mainly focused on sexual orientation, it has also addressed gender nonconformity and gender dysphoria. His 2003 book The Man Who Would Be Queen addressed both childhood gender dysphoria and adult transsexualism.